Break through the obstacles
that have limited your potential!

Susan Jaffe Series helps you apply scientifically proven principles to repattern your thoughts, cultivate creativity, experience deeper confidence, and reach a higher level of performance. SJS interactive workshops and resources empower you to experience the extraordinary life you are meant to live.

Susan gives the Effect of Intention workshop live and in-person at locations across the US. Find one near you.

Supplemental, audio-guided meditations are available for purchase. These meditations go hand-in-hand with the workshop.

Looking for a gift idea?

Purchase a one-year membership to the Effect of Intention Online Workshop for a friend or loved one.

GIVE THE GIFT OF CLARITY

“I’m so grateful I got to attend this workshop. It really raised my confidence level, and I already feel an amazing change in my perspective!”

Declared by The New York Times as “America’s Quintessential American Ballerina” Susan Jaffe was a principal dancer of American Ballet Theatre for 22 years, beginning in 1980. She appeared prominently in the international dance scene and has been featured in multiple documentaries.

In 2010, Ms. Jaffe was appointed as a Ballet Master of American Ballet Theatre. She is a published author of a children’s book, Becoming a Ballerina, and holds an honorary doctorate from Texas Christian University. In 2012, Ms. Jaffe was appointed Dean of Dance at the University of North Carolina School of the Arts, where she currently directs, teaches, coaches, and choreographs. Ms. Jaffe has taught corporate lectures and workshops across the country. 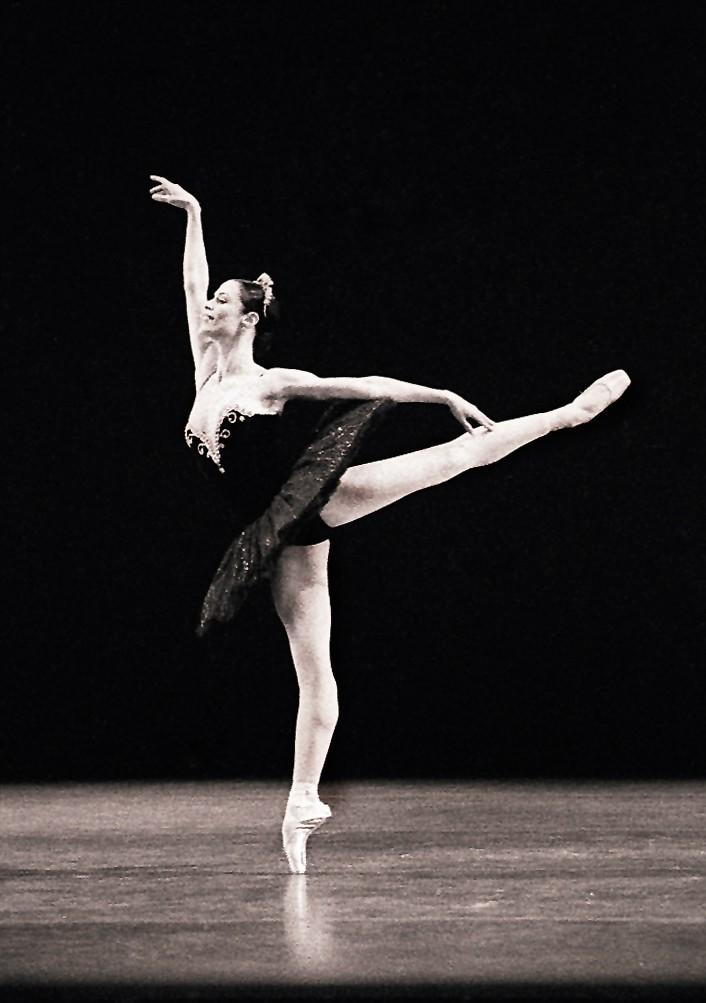